Awards for the National Blood Authority of Australia 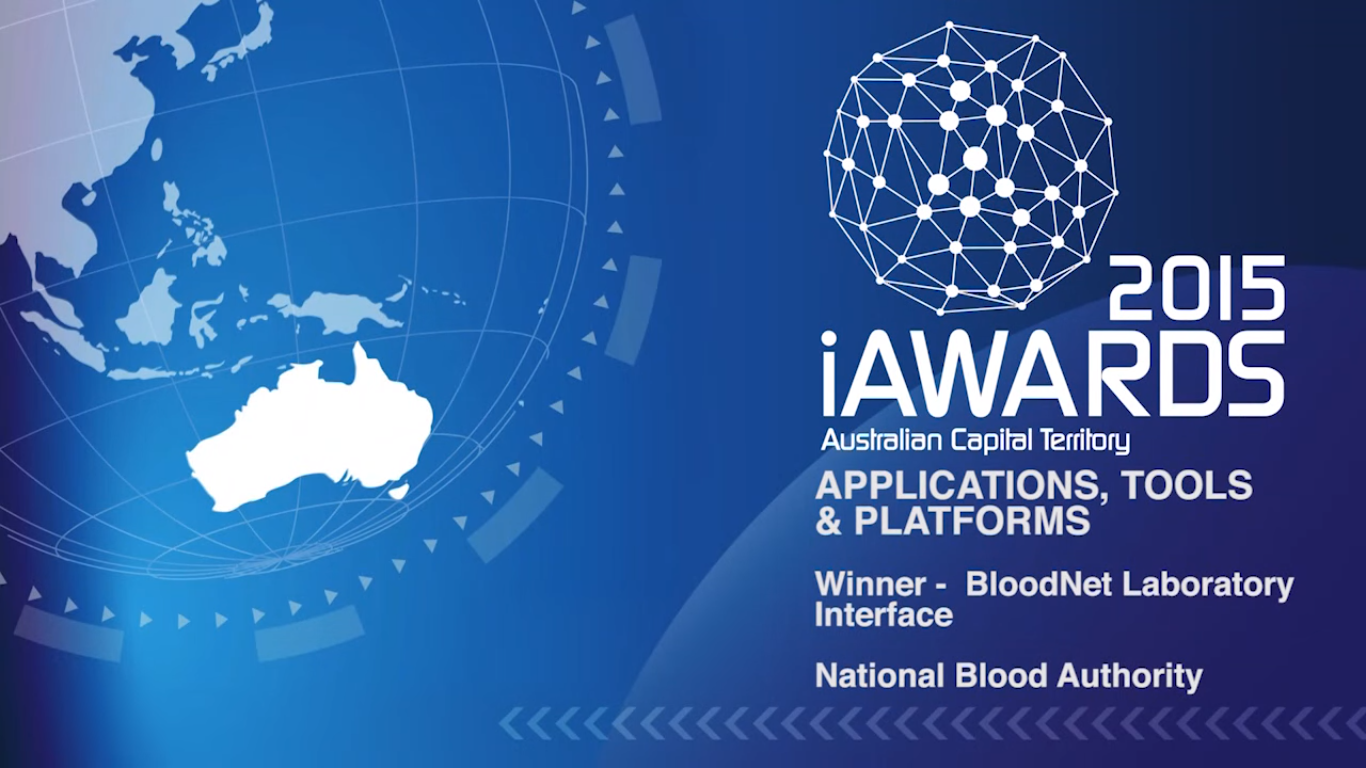 On June 23rd 2015 the National Blood Authority (NBA) of Australia received multiple awards for the interface to their system for blood management. The coveted ACT iAwards celebrate excellence in Australian innovation. So congratulations to NBA!

Here in Cirdan we are enjoying the reflected glory of the NBA’s success as a stakeholder and contributor to the story. We are developing a web interface between Bloodnet and our laboratory information system (LIS), Ultra. The contract for the Bloodnet Cirdan interface was signed just a few months ago.

BloodNet is an online blood ordering and inventory management system developed by the NBA to automate the ordering of blood and tracking for its dispatch and delivery to hospitals. NBA has developed interfaces between BloodNet and LIS systems such as Ultra. The interface aims to give real-time visibility of blood stocks in hospitals and to relieve staff from onerous double data entry work. The NBA can also be alerted to critical supply situations and to react accordingly.

Peter O’Halloran CIO & Executive Director of the NBA gives a short video interview here on the benefits of the Bloodnet system.
​
​The LIS interface won awards in the several areas such as development, industry and the overall health category in the service domain. It was also a merit winner in the government domain. The NBA will go on to compete at the national iAwards in August.