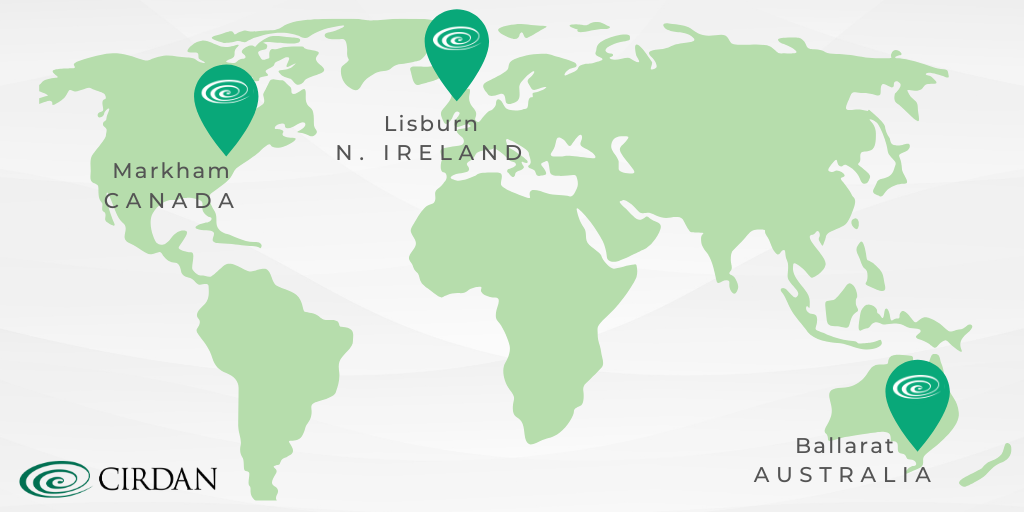 This allows us to offer our customers 24/7 365 day support with a global follow-the-sun model.Here are some interesting facts you may or may not know about the locations our offices are based in: 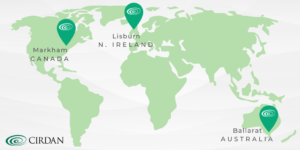 Markham, Canada – is the High-Tech Capital of Canada

Markham is regarded as the high-tech capital of Canada, as it is home to large tech companies including IBM Canada LTD, AMD Technologies and CGI Information systems, who remain among the city’s top employers. There are over 1,000 technology and life science companies like Cirdan in Markham. These sectors employ 37,000 people, which is more than one-fifth of the total 167,500 work force.

As a result of the Victorian gold rush Ballarat was transformed from a small sheep station to a major settlement. On the 18th August 1851, Gold was discovered at Poverty Point, and news quickly spread of rich alluvial fields where gold could easily be extracted. Within months, migrants from across the world rushed to the district in search of gold. Unlike many other gold boom towns in Australia, the Ballarat fields experienced sustained high gold yields for many decades, which can still be seen today in the city’s rich architecture.

Finding its origins in the late 17th Century, the city of Lisburn holds a distinguished history in Ireland’s famous Linen Industry which spans over 400 years. The linen Industry was established in Lisburn in 1685, due to the arrival of the Huguenots in Ireland, who brought with them their traditions and skills in weaving linen. The founder of Lisburn’s Linen Industry is Louis Crommelin (1652-1727), who established a weaving factory in Lisburn’s Bridge Street and was appointed Overseer of the Royal Linen Manufacture of Ireland.

Did you know… Irish linen was famously chosen as the fabric for the napkins used onboard the Titanic and was even used in Neil Armstrong’s parachute!