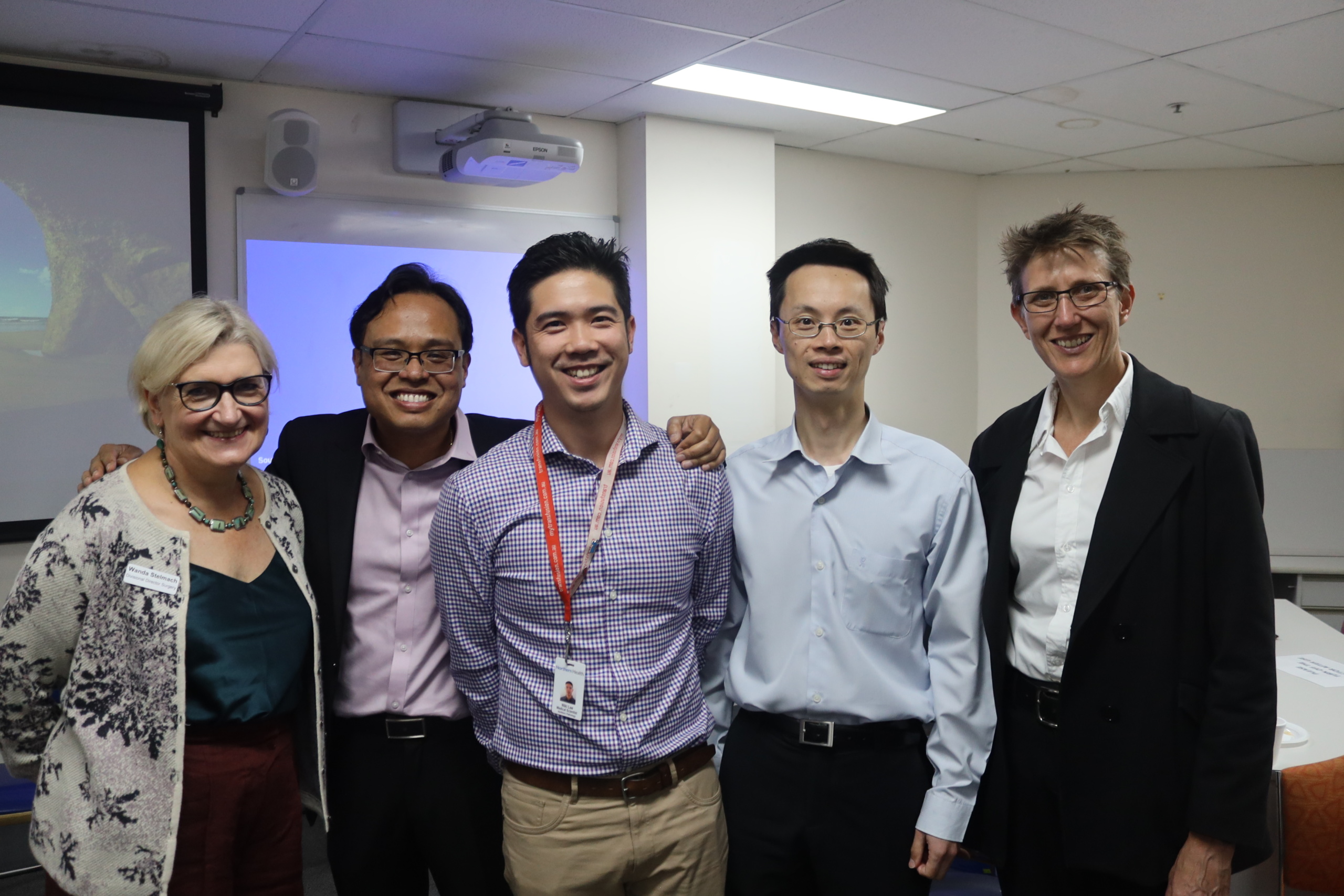 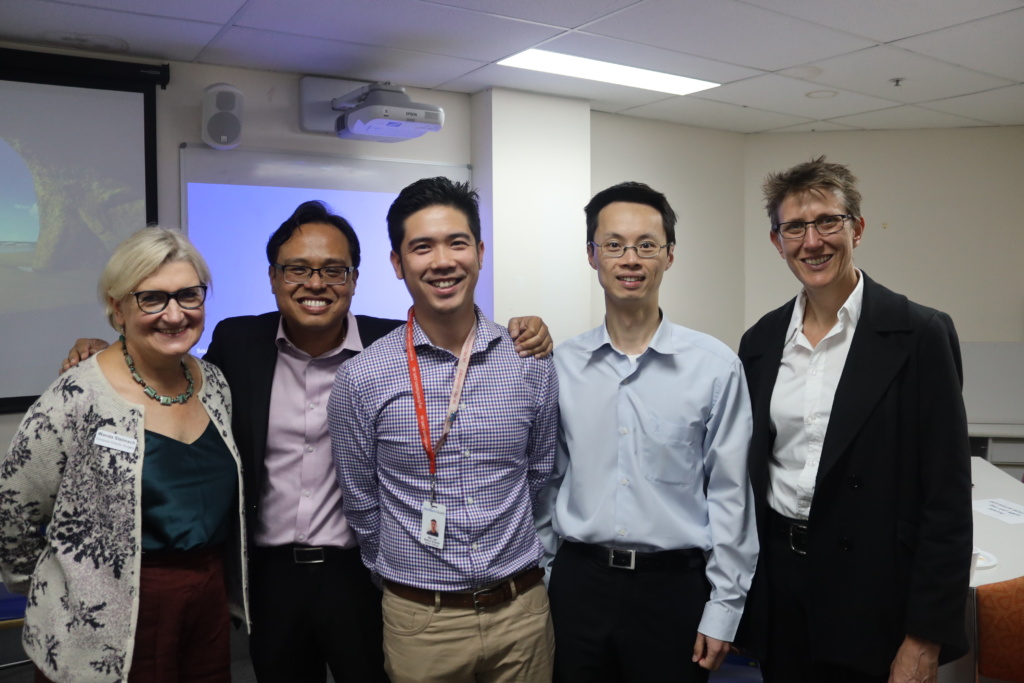 Prahlad Ho (second from left) and Shiraz Lubke (far right) along with some of their colleagues from NPV.

Last Wednesday marked the first anniversary of Northern Pathology Victoria (NPV), the public pathology provider of Northern Health in Melbourne, Australia. During the celebrations the team took some time out to acknowledge the lab’s achievements, including the successful deployment of Cirdan’s world-class Laboratory Information System (LIS), ULTRA.

Northern Health is the major provider of acute, sub-acute and ambulatory specialist services in Melbourne’s northern region. Across four campuses it provides a range of primary, secondary and tertiary health services, with its emergency department treating 107,000 patients each year. Helping support one of the busiest health services in Victoria, NPV is Victoria’s first public in-house laboratory service in 30-40 years and is already processing on average 1200 test requests per day with ULTRA.

Speaking about the LIS implementation, Program Director of Diagnostic Services at Northern Health, Dr Prahlad Ho said: “From the outset we knew that deploying a new LIS within a strict timeframe was going to be a huge challenge, requiring careful planning and close collaboration between our chosen LIS provider and the team here at NPV. Cirdan worked closely with us throughout the entire process to ensure deployment with minimal disruption to live operations.”

Shiraz Lubke, Operations Manager at NPV added: “We are happy to have ULTRA in operation at NPV. In terms of support, the Cirdan team have been responsive and helpful from day one. We also greatly appreciated having real Subject Matter Experts on site around the time of go-live.”

Speaking at the anniversary celebrations, Dominic Saunders, Head of Customer Support at Cirdan commented: “We are delighted to have ULTRA up and running at Northern and are excited about our continued journey and partnership with the team there. We have invested heavily in developing ULTRA over the last few years, making it the cutting-edge system that it is today, and we have enjoyed seeing the impact it is already making in streamlining laboratory operations.”

Cirdan is a leading provider of informatics software and imaging solutions that enhance and speed up the diagnosis of patients. Headquartered in the UK, with offices in Canada and Australia, Cirdan is recognised as one of the leading suppliers of laboratory information systems worldwide and one of the fastest growing UK LIS providers.

The award-winning ULTRA LIS is one of the most widely used LIS solutions in the Australasian region. It is deployed in numerous prestigious and diverse healthcare organisations throughout the world and is currently helping to increase efficiency and streamline operations in multiple laboratories across six continents.