Sean’s Story- 40 years in the Making 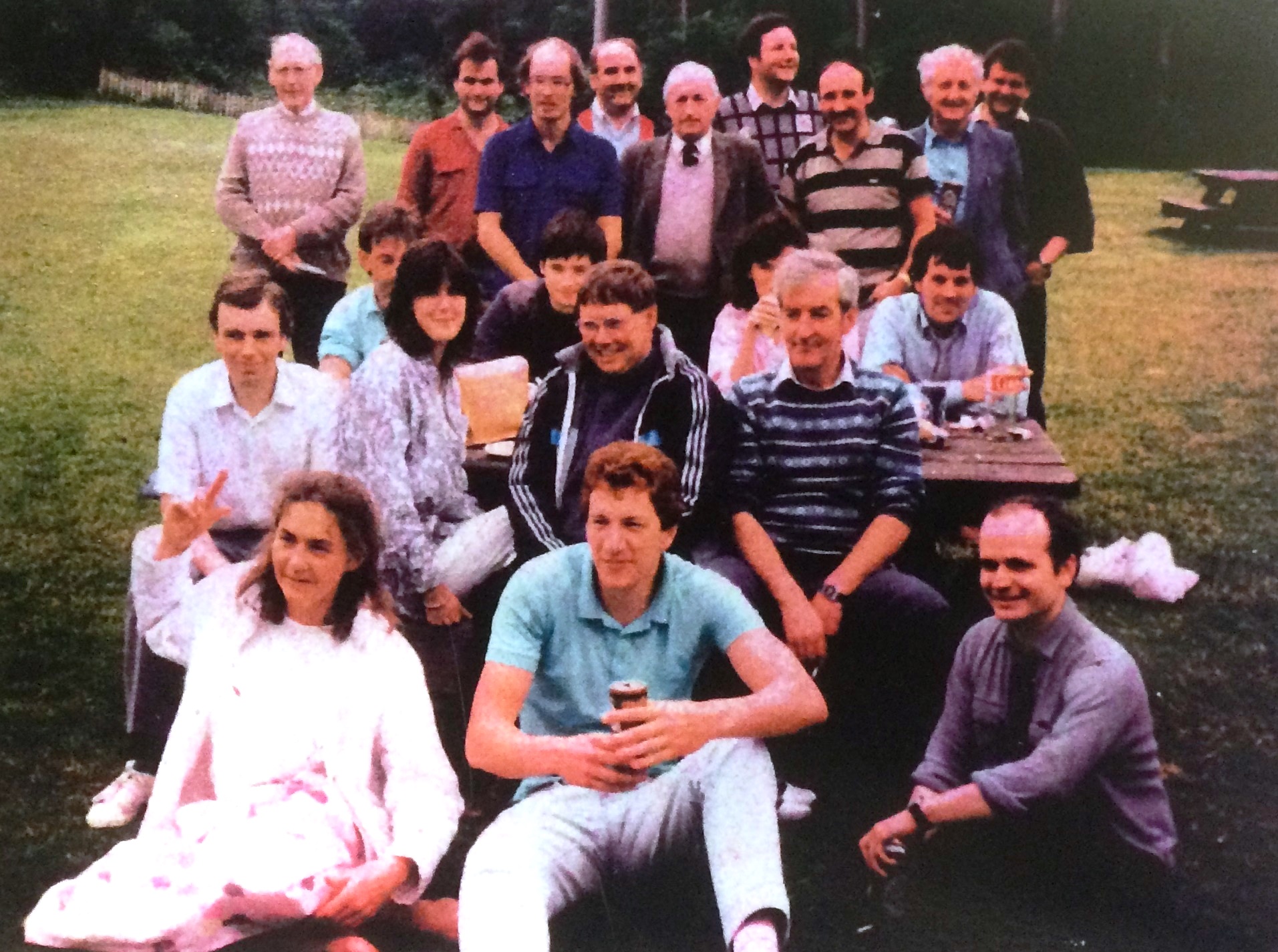 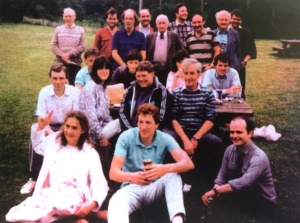 Many thanks to my colleagues at Cirdan for helping me celebrate forty years of employment on the 1st of June. I left school, aged 16, on 29th  May 1981 and commenced work on the 1st of June 1981 as an apprentice aircraft fitter in Short Brothers Aircraft Factory on Airport Road, Belfast. I did return to school on a few days throughout that June to finish my O’ Levels. I spent two years at the Aircraft factory and on the 1st of June 1983 I commenced work in the Physics Department of Queens University Belfast as a mechanical technician. A couple of years later in 1985, I met a young Hugh Cormican who was just starting his PHD. Two years after that I had a new colleague within the Physics Department, when Stephen Dunniece joined as an electronic engineer.

In 1989 Hugh had founded Andor Technology and the company was based within the Physics Department for the next number of years. In the early days of Andor, I was seconded by the University to Andor as a mechanical resource to help in the early R&D prototyping phase. For the next number of years, I would be involved with Andor in machining the mechanical components required for “Specials” / CSR’S and supporting in small batch quantity runs while relationships with other suppliers were being formed. It was at this time I started to encounter Lynne Cross and Ian Dyson who were working for Andor. Lynne, like myself, was a university employee but seconded to Andor.

In October 1997, Andor moved out from the University to a new factory on the Springfield Road in Belfast. I formally left Queens University and at the end of that year and started fulltime employment with Andor on 1st January 1998. On the first day of my fulltime employment at Andor, Hugh and I went for “a pint” and Hugh’s better half Anne had to come and collect us six or seven hours later. We were much younger and could do that then without the complications of sore heads the next day. I remained at Andor for the next twelve years where I became Mechanical Engineering Manager within the Engineering Department. I should say that Stephen Dunniece and our dear retired ex-colleague Lynne Cross were also at Andor during this period as they also had left Queens University to go fulltime with Andor. 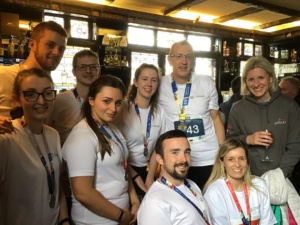 Sean with the Cirdan Team at the Belfast Marathon, May 2019

In May of 2010 I had the pleasure of teaming up once again with Lynne, Hugh & Stephen when Cirdan was founded. The four of us squeezed into a small office in Dunmurry and that was to be our home for a year before moving into Lisburn and as they say the rest is history. Ian Dyson came to join us a few later.

Cirdan has grown at an incredible rate and it has been great to see the company develop over the past few years, I look forward to seeing the continued development. I have been incredibly fortunate to have worked with several colleagues who have become more than colleagues, people I now regard as close personal friends. My life has been enriched with what I have learned from them and the friendships I have made with them.

The last forty years have been a blink of an eye. Whatever number of years I have left to do in my working life I have not yet decided but given the speed of the last forty I guess it will not be too long coming round. Whenever that day arrives, I promise you that I will go for a pint with you all and hopefully Anne may be on hand to get me home safely that night also.

Thank you Sean, for sharing you story with us! It’s amazing to hear all the milestones you have accomplished over your forty years of working life.